Create your own army of gangsters from funny flexible jelly men in a simulator of epic battles. Develop a strategy and tactics, and then send your troops to the epic battle. Let the warriors gangs fight for you as for their lord and totally destroy the enemy armies. Watch the ridiculous soft dangling men involved in epic battles. Thanks to sophisticated physics, battles look very hilarious. The outcome of the battle depends on how accurate you think your tactics. Choose a successful strategy and enjoy your success. Watch how your gang warriors totally crush enemy troops like beasts. Take part in all the spectacular battles on the most different battlegrounds with different weather conditions and with different time of day. Choose what type of warrior you want to send into battle. Accurate choose your warriors to properly distribute the forces on the battleground. Use the shields to protect the troops. Direct deft, like beasts, fighters with axes to the front line in order to eliminate strong opponents as quickly as possible. Shoot enemies with bows or catapults in the distance. Get into your army a powerful magician who is able to eliminate many warriors at a time on his way. All this you have to go through in the simulator of real epic battles between gang armies. 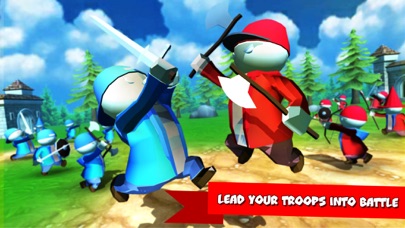 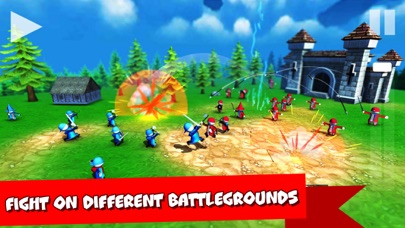 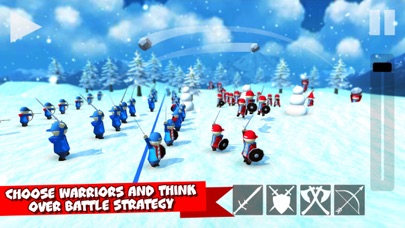 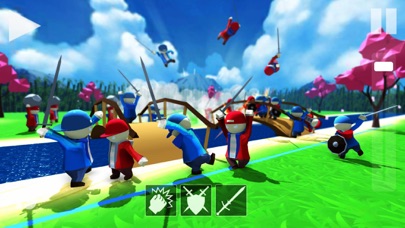 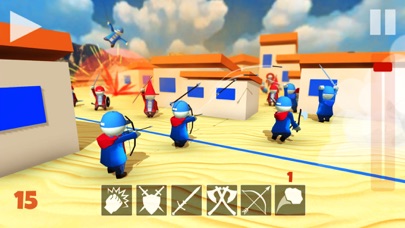 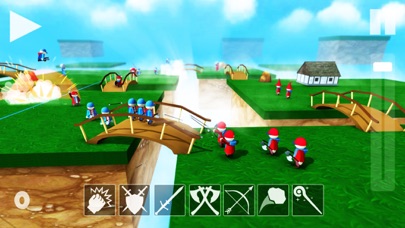 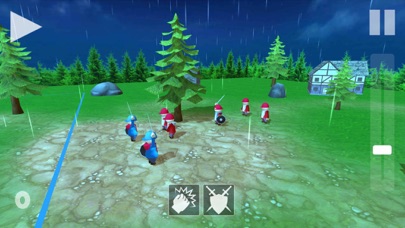